Home > News > Are you into cinema? Take a look at the #euFilmContest 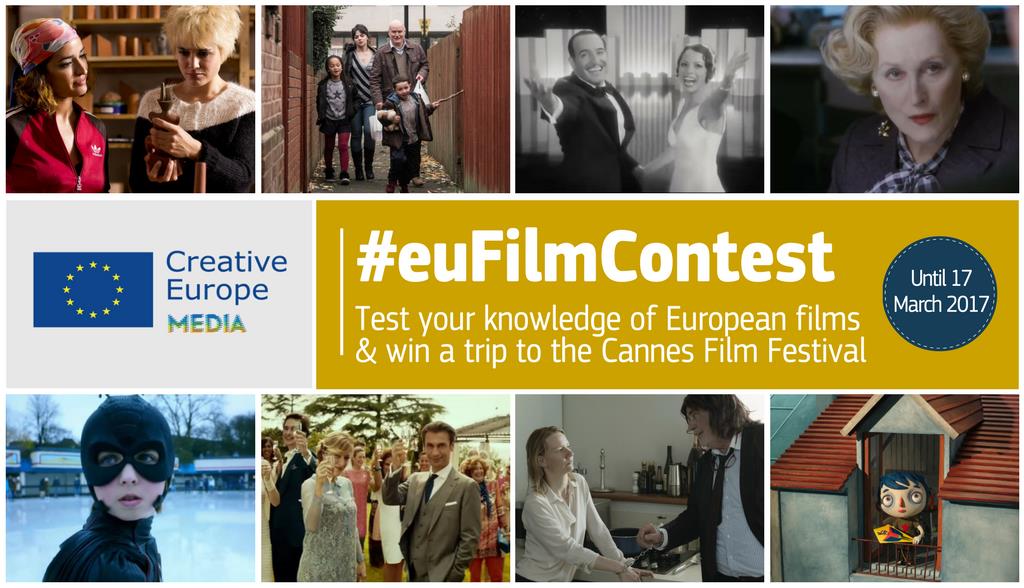 Take your chance at the EU Film Contest, launched by the European Comission, to prove how much do you know about European films, TV programmes and video games.

Ten participants will win a trip to the 2017 Cannes Film Festival (23-24 May), travel and accommodation included. There you will receive a festival accreditation and attend a screening of a film selected as part of La Quinzaine des Réalisateurs. It is a unique opportunity to get a glimpse into the European audiovisual sector!

The contest is open to anyone over 18 years old from countries where the Creative Europe MEDIA Programme is active. Apply on the contest page by 17 March 2017, midnight CET. Winners will be anounced at the end of March.

The contest is part of the MEDIA programme and seeks to increase awareness of the success of European audiovisual works. 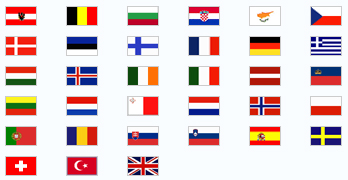