The European Parliamentt has launched the “Become EU Parliament Facebook editor for a day!” competition inviting all EU talented citizens, from 18 years old, to join.
Participants will have to post on the Facebook wall of the EU Parliament a short video, of maximum 30 seconds, explaining the reasons why they should be chosen as the right candidate to fill this position. Motivations should be posted before 26 October 2015, midnight CET.

Among the submitted videos, the Parliament’s Facebook team will then pre-select ten candidates, which will be showcased on the EP social media pages where there will be a public vote until 11 November 2015, noon CET.
The three winners will be invited for a three-day trip to Strasbourg, from 15 to 17 December 2015. Under the Parliament’s team supervision they will take over as managers of the Parliament Facebook page for one day (monitoring the debates, choosing the topics, writing the posts and moderating the discussion).

Accommodation and travel expenses will be arranged for and covered by the European Parliament. The ten nominees and, subsequently, the three winners will be announced on the event page and contacted via Facebook mail. 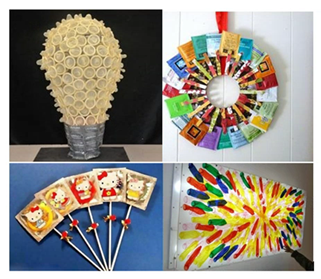