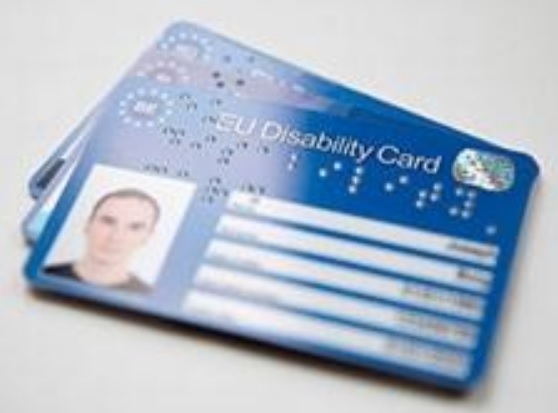 To help people with disabilities travel more easily between EU countries, the EU is developing a system of mutual recognition based on an EU Disability Card. Currently, there is no mutual recognition of disability status between EU Member States: this makes things difficult for persons with disabilities travelling to other EU countries. For instance, their national disability cards might not be recognised. The EU Disability Card will ensure an equal access to certain specific benefits, mainly in the areas of culture, leisure, sport and transport. The Card will be mutually recognised between EU countries participating in the system, on a voluntary basis.

A pilot has been launched in February 2016 and will kick-start the Card in a first group of eight EU countries: Belgium, Cyprus, Estonia, Finland, Italy, Malta, Slovenia and Romania. The countries were selected following a 2015 call for proposals.

Architects are looking for a global talent!

Traineeships at the European Ombudsman

Do you want to volunteer abroad?