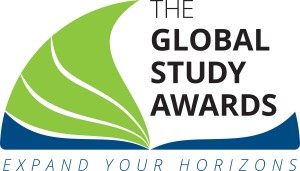 StudyPortals, together with ISIC Association and British Council IELTS, has launched the Global Study Awards, aiming to help students around the world to study abroad.

– who are at least eighteen years old at the time of entry,
– who have taken an IELTS test at a British Council centre, and received an official Test Report Form (TRF) issued by the British Council (in the last 2 years and before the application deadline),
– who have a valid International Student Identity Card (ISIC) and/or International Youth Travel Card (IYTC) at the time of application,
– who plan to enrol on a full-time undergraduate or postgraduate programme abroad between 1st January 2016 and 30th April 2016 or 1st August 2016 and 31st October 2016.

An individual global study award has a maximum value of £10,000.
If tuition fees are below the maximum individual award fund of £10,000, the remaining funds may be allocated per diem for living costs for a maximum of 52 weeks starting from when the student first registered at the higher education institution.

Two study award announcements will be made, with a maximum of five Study Awards granted to students at each announcement point (maximum nine awards in total).
Up to four awards will be granted in the first round: open from 15th August 2015 to 30th November 2015 for students starting their studies abroad between 1st January 2016 and 30th April 2016.
Up to five awards with be granted in the second round: open from 15th January 2016 to 30th June 2016 for students starting their studies abroad between 1st August 2016 and 31st October 2016.
The best candidates will be shortlisted and invited for an in person interview prior to the final winning selection. The winners will be announced within 3 months after the application deadline. 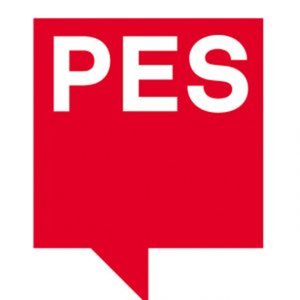 The OECD Young Professional Programme 2017 has been launched!