UNESCO and the Goi Peace Foundation have launched the International Essay Contest for Young People 2016.
The theme for this year’s contest is: “Education to Build a Better Future for All.”

Young people from around the world, up to 25 years old (as of June 15, 2016), are invited to submit their ideas and express their visions.
Teachers and youth directors may submit a collection of essays from their class or group.

Essays must be 700 words or less, original and unpublished and typed or printed in English, French, Spanish or German or 1600 characters or less in Japanese.

First and second prize winners will receive a cash award and a certificate.
The 1st prize winner will be invited to the award ceremony in Tokyo, Japan scheduled for November 2016. 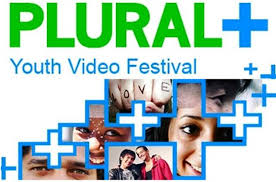 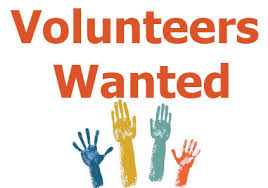