Home > News > Photo Contest – What does science mean to you? 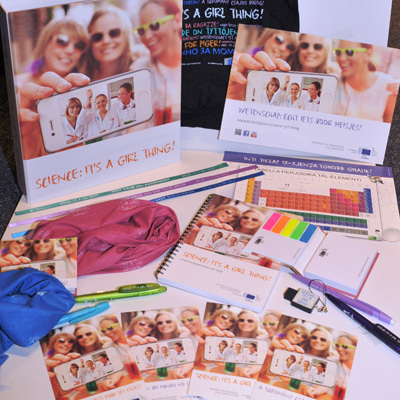 Every month, teams of three young people from 13 to 18 years old, from the European Union, will have the opportunity to express their answers to the question ‘What does science mean to you?’ in a photo.
The photos will be voted online by their peers.
Each month, between 15 January 2015 and 15 May 2015, three winning teams will be announced based on the results of online voting. The twelve monthly winning entries will then will then be submitted to a jury which will determine the final three winning teams of the competition.

The teams must consist of at least two girls. No team member can participate in more than one team.

The Contest is organised by the European Commission. 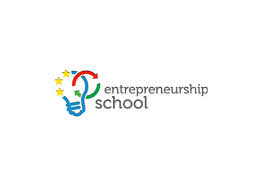